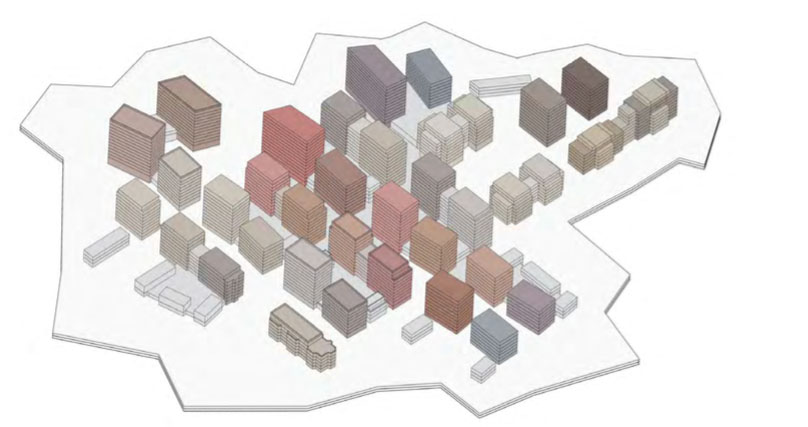 The Cambridge Road Estate is the largest regeneration programme in the Royal Borough of Kingston upon Thames.

Current plans aim to deliver total of 2,170 new homes over the next 10-15 years. The proposal is for a hybrid outline planning application including 455 residential units in full detail within Phase 1.

Some of the concerns highlighted in the past are:

"Demolition of the estate’s 832 existing homes and their replacement by 2,170 homes of which just 33.5% affordable housing. This is in contradiction to the Council’s own policy and Mayor’s policy which both require a minimum of 50% affordable housing on public-owned land.

The application proposes 848 new parking spaces despite Norbiton train station being located just 400m to the north of the estate.

Too expensive for Tax payers: Kingston Council’s contribution to scheme is £200m to cover:
£80M in leaseholder buyback costs
£11.2M in planning costs
£130M for the social rented units of which £60M grant funding.
£29M for the shared equity units for leaseholders

According to its critics Combined with £60M funding agreed by the Mayor, that’s £250M of public money will spend on this project. “more than £300k is being spent demolishing and replacing each home”
The planning application’s Energy Statement acknowledges that the development will result in over 55,000 tonnes of CO2 emissions in the construction of the new homes alone."

If you want to find out the impact of the plans on surrounding streets and to residents, please contact the Local Resident Campaign Group SSRA (Sun Flower Street Residents' Association):

"Despite the SSRA’s continued efforts to engage with the developers (RBK and Countryside), many of our objections – particularly around the height, positioning & scale of tall buildings at the CRE boundaries next to existing two and three storey Victorian and Edwardian properties – remain ignored. The effect of the new design will be to dwarf and dominate the surrounding streets, completely changing the area’s character as well as impacting on the privacy of residents."
The SSRA Alliance's objection letter to the planning application can be viewed here

Kingston Society has also objected saying "The 251 documents are far more detailed & complicated than a normal Planning Application, so it’s very difficult to expect that residents of the Estate, & others who have concerns about what is happening to the character of the Borough have the time or indeed the expertise to make detailed comments upon. However the submitted plans are in some instances sketchy, especially with regard to the proposed heights of the higher new blocks, which we estimate to range from 6-14 storeys. We think that the 4 existing tower blocks are 10 storeys high. The Society objects to increases in height such as suggested because they will overpower & dominate the adjacent streets, which are predominantly 2-3 storeys high & therefore completely out of character.

The application proposes only 35% of the new homes being so called “affordable”, whereas both the London Mayor’s Policy & Kingston Council’s Policy require a minimum of 50%on publicly owned land. £250m of public money to build only 92 desperately needed “social rent” homes [at the higher ‘affordable’ rent levels NOT traditional Council rent levels]is not good value for Council tax payers’ money. 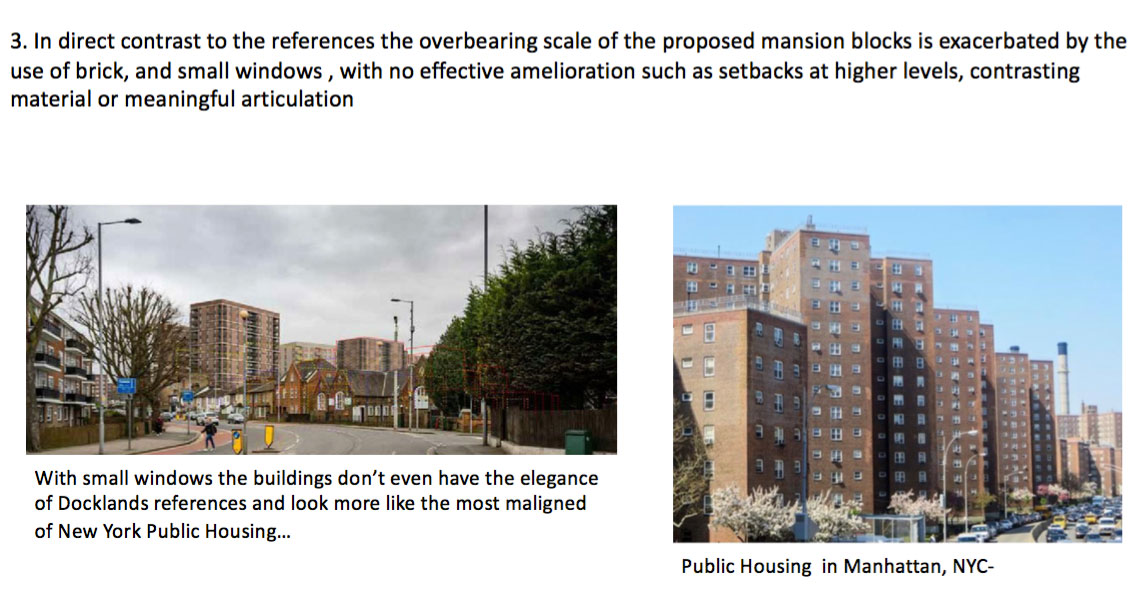 You can find out more from the developer here:
Highlight visuals  from the planning application here 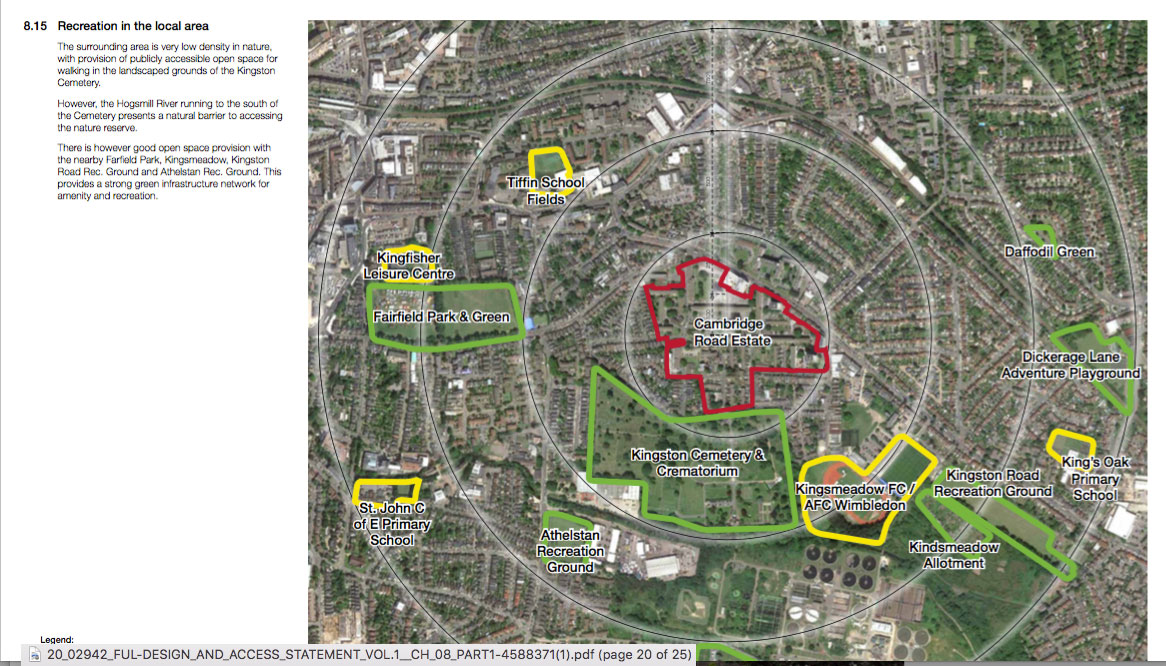